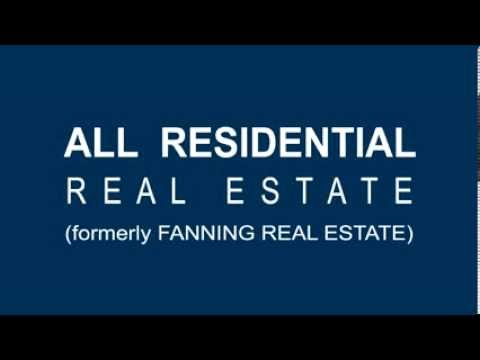 Residents of Towradgi enjoy the quintessential ‘Aussie’ lifestyle, close to lovely beaches, shops and cafes.  With a well-deserved reputation as one of Wollongong’s finest beachside suburbs, it comprises an area of approximately 1.4sq km and its neighbouring suburbs are Fernhill, Fairy Meadow and East Corrimal.

Located approximately 5km north of Wollongong, the name Towradgi is believed to be a corruption of the aboriginal word ‘Kow-radgi’ which

means ‘guardian of the sacred stones’.  On an early map it was seen to be called Towroger.  Just east of Towradgi is Towradgi Point which its famous rock pool located at the tip of the point just near the entrance to Towradgi Creek and also close to an area known as Black Rocks.  Towradgi Creek flows inland from Corrimal Beach.  Lying just north of the pool and a short distance out to sea is the site of the famous 1880’s shipwreck ‘The Queen of Nations’.  At low tide a darkish blur marks the spot and a plaque located at the point describes the story of the wreck.  The Captain, Samuel Bache mistook the Mount Keira slag heap fires to be the light on Port Jackson’s South Head in Sydney and crashed the barque clipper on the 31st May, 1881.

Visitors flock to the point to see the expansive views of Wollongong and north to Corrimal, Bellambi Point, the Northern Escarpment and Sublime Point.  Views can be had from the park to Knight’s Hill and the southern mountains.  A bridge across the creek was

rebuilt in 2006 and is used by cyclists and walkers on two designated paths.  Towradgi Point also hosts a recreation and a park, a bike path which is part of the Wollongong to Thirroul Bike Track and a picnic area.  A popular spot for surfing and swimming, there is a pleasant café, The Blue Moon Beach Café, just south of the point.  Also just south of the point, an area on the beach is the site where George Bass and Matthew Flinders attempted a landing.  A plaque commemorates the events that transpired, namely the ship, The Tom Thumb became filled with water when the sea took it out on the 21st March, 1796.  They managed to bail it out and continue, having collected water en route from Towradgi Creek.

Towradgi’s own railway station opened in 1948 and electric double deck trains serve the area.  Towradgi also has a surf club and a bowling/recreation club, an assortment of restaurants, 2 petrol stations, hairdressers, 2 child care centres, 2 churches, a swimming pool, retirement village, a public school, many open parks and rock pool.  In 2006 the population was 3,092 people, the main age group being aged 40-49 years old.  The majority of the population is not in the labour force and of those who are employed, work in the professional area travelling to work by car.

There are approximately 1,207 dwellings.  70% being single family homes.    37.4% of properties in the area are fully owned, with 24% of the properties being financed and 68% are owner occupied.  66% of the population are married couples with no children.  The current median sale price of houses, units and vacant land in Towradgi is $458,345 compared to $387,055 for the Local Government Area of Wollongong.