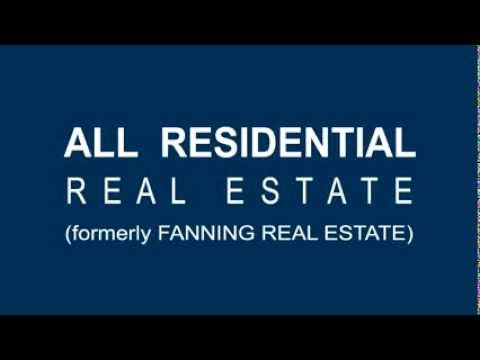 A suburb of Wollongong, Unanderra is approximately 10km south west of the Wollongong CBD.  Bordered to the west by Farmborough, Cordeaux Heights and Farmborough Heights and to the north by Figtree, to the east by Berkeley and Flagstaff Hill (site of the Nan Tien Temple) and to the south by Kembla Grange.

Local attractions include the kebab shop, the old school building in the Woolworth’s car park, several historic buildings, and a community centre with its mural depicting the area’s history.

The community centre is housed in the former Central Illawarra Municipal Council Chambers, which opened in 1901.  Unanderra is also the beginning of the branch of the Unanderra-Moss Vale railway line.  Positioned on the Illawarra coastal plain, with its west border being in the lower foothills of Mount Kembla, at the time of its founding it was known as Charcoal or Charcoal Creek which was the name of a prominent waterway through the area.  Commencing in the late 19th Century, Unanderra was the gateway to the Sydney Municipal markets for local produce, including apples, beans, peas and milk.  These days such produce may be found on the Princes Highway strip of shops including Woolworth’s and several specialty stores.

In 2006 the population was 6,200 persons, of whom the main age group is under 10 years old.  The majority of the population is not in the labour force and those who are employed work as technicians and tradespeople with most travelling to work by car.

Of the approximately 2,222 dwelling, 83% are single family houses.  32% of these houses are owned outright and 27.1% are being financed.  63% are owner occupied.  71% of the population are married couples.  The current median sale price of houses, units and vacant land is $332,368 compared to $387,055 for the Local Government Area of Wollongong. In addition to the shopping facilities, there are 13 parks, 4 child care centres, 2 swimming pools, 2 primary schools, 2 churches and a club.