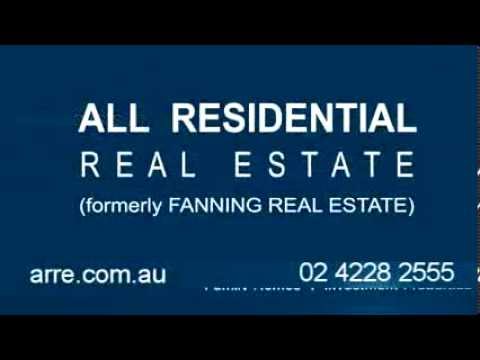 The small suburb of Coniston is located in the Local Government area of Wollongong and is neighboured by Mount Saint Thomas, Port Kembla and Spring Hill. It is served by Coniston Public School, a welcoming and friendly school which works in close partnership with parents and the wider community. Gladstone Avenue is the main commercial area of the suburb.  Coniston also has its own Beach east of the Wollongong Golf Course and its railway station is in the business centre. Gilmore’s

Hotel (pub) is a popular gathering spot. It is also home to the Coniston Juniors Football Club who play at McKinnon Park just north of the commercial district. It is bordered to the west by the hill suburbs of Mangerton and Mount Saint Thomas, and from these good views of the suburb can be had. To the north is Wollongong City and to the south is Port Kembla.  Originally known as Mount Drummond, or South Wollongong, it is still known by some residents as South Wollongong although this term generally defines the residential area below MacCabe Park.

A local landmark is the concrete office building on Bridge Street that for many years was the only tall building.  Well known locally, it rises above the surrounding suburb and is well known locally.  Formerly the head office of the Illawarra County Council, it is now home to Integral Energy.

The largest sector of the population are not in the labour force, and the majority of those in employment work as Professionals with most people travelling to work by car. There are approximately 817 dwellings, with the majority of these (56%) being single family houses. 37.3% of properties in the area are fully owned, with 23.7% of the properties being purchased and 63% being owner occupied. Married people account for 67% of the population and households in Coniston are mainly couples with no children.

Located just north of the Port Kembla Steelworks, it has a large park that was a one-time waste pile now converted into a natural park and weather station.  This park, The Greenhouse Park is known locally as ‘The Overseer’ as it looks out over the city and Port Kembla.  Being increasingly revitalised since the early 2000’s Coniston is being further developed is undergoing a demographic change as the children of baby=boomers are moving out thus leaving empty nests.  Some of these original houses are disappearing and units and developments slowly encroach into the suburb.  An interesting note is that 9% of its population is of Macedonian descent.