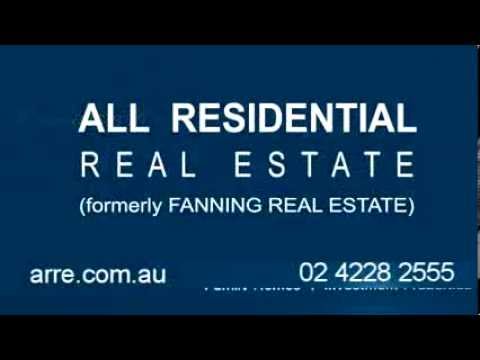 Located in the Local Government area of Wollongong Corrimal comprises an area of approximately 5.1 Sq Km. Bordered by Cataract, Russell Vale and Fernhill. The CBD is found mainly on the Princes highway and adjacent streets.  A popular suburb, it is served by two main shopping centres, Stockland Corrimal and Corrimal Park Mall which is next to the park on the Highway.  Just outside the shopping centre is a local landmark,

an old locomotive that ran on the Bulli colliery Line (defunct) to Bellambi Haven between the years of 1909 to 1967. The ‘Welcome’ signs feature the locomotive.  The railway station is located on Railway Street and is part of the South Coast Line.  Railway Street also connects the station to the centre of town. West of the railway is the Corrimal Cokeworks which may be toured by the public on Tuesdays.  Its towers are a prominent local sight and can be seen from Wollongong.  On the second Sunday in September the annual Spring Into Corrimal festival is held and the main streets are closed for a parade, contests and market stalls. 2009 marked the 20th anniversary of the parade. A highlight of the 2007 festival was the display of the world's largest skateboard.

Parents can choose from a selection of schools, including four primary and one high school.  St Colbmkille’s is the leading Catholic school and there is also the Illawarra Adventist School and the South Coast School for Children with Autism.

In 1830 the first land grant was made to James Martin and by1834 the Bulli Parish Road was built with convict labour and overseen by Major Mitchell.  In 1883 the Corrimal Colliery opened, also known as the Corrimal-Balgownie Colliery. The railway station was opened in 1887 and also in 1887 bullock teams stopped transporting coal from the mine to the railway, being replaced by a private colliery mine constructed by the Southern Coal Company, which had taken over operations from Bertram. In 1889 Broker's Nose Colliery was renamed Corrimal Colliery. The colliery closed in 1985.

Australia’s largest ice-cream manufacturer, Streets, was founded here in the 1930s by Edwin Street and Gordon Rider although it is now owned by Unilever and located in Minto.

In 2006, the population of Corrimal was 6,232 people, with the main age group being between 40 and 49 years. The largest segment of the population are not in Labour Force, in general those in employment work as Professionals with most people travelling to work by driving a car. There are approximately 2,485 dwellings, with the majority of these (66%) being houses. 39.8% of properties in the area are fully owned, with 26.7% of the properties being purchased and 69% being owner occupied.

Married people account for 70% of the population and households in Corrimal are mainly couples with no children.  There are 16 Parks, 5 Child Care Centres and 3 Primary Schools.  Local Amenities include 2 Clubs, a Post Office, a Swimming Pool and 5 Churches of different denominations.  Currently, the median sale price of Houses, Units and Vacant Land in Corrimal is $382,914 compared to $387,055 for the Local Government Area of Wollongong.