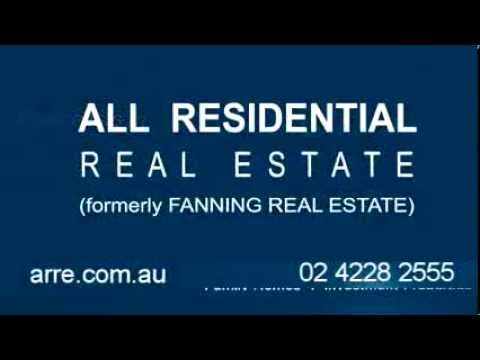 Like many parts of Australia, Woonona was originally parcelled out to settlers in the form of land grants and prior to this cedar cutters frequented the area, wor

king the steep fertile soil.  Of historic interest, the present day site of Woonona was the first attempted landing point in Australia by Captain James Cook on 28th April 1770.  His party spotted the estuary of Collins Creek and thought it might be a suitable place to replenish their drinking water supplies, of which they were desperately short.  However the breaking surf prevented their landing party being successful.  A small place at Collins Rocks Headlands commemorates the attempted landing.

In the 1800s Woonona’s economy was mainly dairy farming and timber.  The timber industry was so intensive in the early 20th century that some early photos show the escarpment bare.  Practically the only trees remaining from before this period are cabbage palms.  Most of the timber was sent north to Sydney to be used for construction.  Cattle grazing was another industry that thrived in the area until the 1970s.  However it was not pastoral activities that brought the most new settlers to the area.  It was coal mining and from 1857 migrants arrived from Wales, Cornwall, Scotland and other parts of Great Britain.  As the town grew it once boasted two cinemas, the J Parkinsons cordial factory, the largest bakery on the coast and the Woonona Cooperative building, which in its day was the single largest department shop in the Wollongong regions.

Bricks were also manufactures next to the clay quarries on the hills above Wollongong.  The old Boral brickworks which now houses the Edgewood Estate housing development, was one of the last refuges of the endangered green and gold bell frog.  The estate covers the old brickworks area and contains over 1000 houses.  As recently as the late 1970s Woonona was primarily a working-class area typified by small houses and expansive open spaces.  More recently however, its proximity to Sydney in the north and its beach frontage have resulted in the construction of large modern houses.  Much of the foreshore originally consisted of coastal wetlands but these have been filled in.  The largest of these areas is occupied by Ocean Park on Carrington Road.  There is a small area of wetland just to the west of Ocean Park, on Lawrence Street.

In 2006, the population of Woonona was 10,166, with the main age group being people between 40 and 49 years of age. The largest sector of the population are not in the labour force and those who are work  as Professionals with most people travelling to work by driving a car.

There are approximately 3,771 dwellings, with the majority of these (66%) being single family homes. 35.8% of properties in the area are fully owned, with 32.5% of the properties being financed and 71% are owner occupied. 72% of the population is married.

The current median sale price of Houses, Units and Vacant Land in Woonona is $428,313 compared to $387,055 for the Local Government Area of Wollongong.  Post Office, 2 Swimming Pools and a Church.