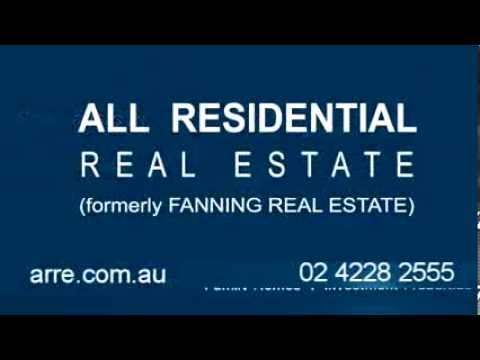 A prominent local landmark at 469 metres above sea level, Mount Keira is part of the Illawarra Escarpment and its natural beauty gives a lush, green backdrop to the city of Wollongong.  A dream location for many, with a variety of properties ranging from luxury homes to bush sanctuary hideaways it enjoys superb proximity to the University, quality schools and is just 4 kilometres from Wollongong’s CBD.

Noted for its spectacular views of the city from its summit lookout and early history of coal mining, it was formed between 60 to 80 million years ago as part of Illawarra Escarpment fold.  A very popular destination for visitors and residents is the 9.4 hectacre Summit Park used extensively for recreation, bushwalking, rock climbing and picnicking. There is also a café/restaurant within the park serving Devonshire teas and light meals.
Keira is an indigenous term meaning ‘large lagoon’ or ‘high mountain’.  The aborigines named it Djera meaning ‘wild turkey’.  Early maps portrayed it as Keera, the ‘i’ being added later.  On the southern side, access to Byarong Park, the Girl Guides and Boy Scout camps, the now closed Kemira Coal Mine and the summit lookout is by way of Mount Keira Road which turns into Queen Elizabeth Drive.  In 1939 the scout camp was first established by Sid Hoskins.
The main Mount Keira road was constructed between 1835-1836 by convict labour.  Overseen by Surveyor General Thomas Mitchell, it used much of the route used by O’Briens Road but then descending the southern

and western slopes of Mount Keira rather than Mount Nebo, a nearby hill to Mount Keira’s south.  Of historical interest, Byarong Park was originally a pit pony grazing area and the ponies were stabled there in the early days at the current site of the Girl Guide camp.

The median price of houses, units and vacant land is $493,389 compared to $387,055 for the Local Government Area of Wollongong.   In 2006 the population was 1,905 of whom most are ages between 40-49 years old.  The largest sector of the population are employed full time and in general they are professional with most going to work by car.  There are approximately 642 dwelling, 91% being single family homes. 49.4 % of properties are fully owned, 34.3% being financed and 85% are owner occupied.  Married couples make up 79% of the population.  Amenities in the area include 7 parks and a Primary School.